“The longest, toughest and most beautiful race of Madeira”

“O MIUT® – Madeira Island Ultra-Trail® is the “true challenge”. To cross the island from tip to tip. From to sea to the mountain and return. A journey that will transport the imaginary of other times when the soul was not beaten trough the vicious orography of the island.”

It all began in 2008 in what was also the first trail-running event organized in the Madeira Island Archipelago.

However since 2004 a group of Clube de Montanha do Funchal associates had as an anual habit trying to cross the island in less than 24 hours. Some of those elements still constitute the executive organizing committee of MIUT®.

These tries where the embryo that will have as it’s body the MIUT® – Madeira Island Ultra-Trail® event.

A race in constant growth

Already in its 1st edition, in 2008, 141 adventurers launched in the challenge to connect Ponta do Pargo lighthouse to Machico city. In the 2nd edition in 2009 the start place was moved to Porto Moniz along with 82 participants. In 2010 the vent was not realized. In 2011, on it’s third edition and due to violent wildfires that has happened in the previous year in August the race format was designed in a circular shape with start and finish on Porto Moniz, counting with 128 participants. In 2012 in it’s 4th edition, already with 303 participants, the race returned to the island crossing format but inverting the course, starting in Machico and finishing in Porto Moniz. From 2013 forward the opted format was the one that stands today, with the race starting in Porto Moniz and finishing in Machico. The 2013 race, on it’s 5th edition had 449 participants, is marked by the entry to the Nacional Ultra-Trail® circuit and also being the Portugal’s Ultra-Trail® Championship, a status that would repeat again in 2015. In 2014 on its 6th edition the event grows in participant number, now 749. The 7th edition (2015) gets a new record number of participants, 1.329, from 36 nationalities, and elevates the bar by achieving the stats of “future race” on the UTWT- Ultra Trail World Tour. In 2016 (8th edition) already as a part of the main circuit of the UTWT a new record of 2.041 athletes coming from 41 different countries is achieved. In the later sequence MIUT 2017 ( 9th edition) grows again achieving 2.490 athletes from 45 nationalities. The 10th edition in 2018 had 2.487 athletes from 55 nationalities. In the 11th edition the event had 2.724 athletes from 52 different countries. The MIUT registrations sold out in just 17 hours. For the 12th edition in 2020, there is a new race figure now featuring 5 races, MIUT® 115, MIUT® 85, MIUT® 60, MIUT® 42, MIUT® 16,  and the registrations sold out in just under 6 hours. 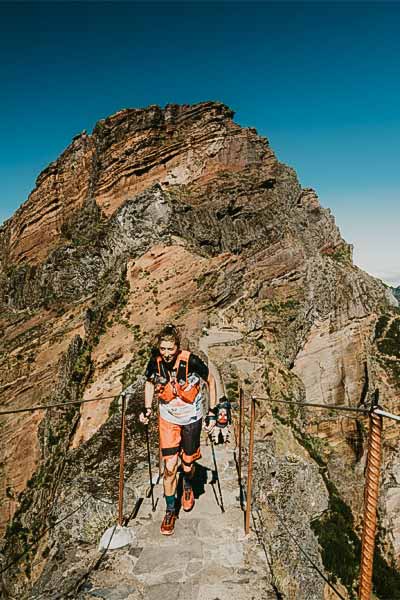 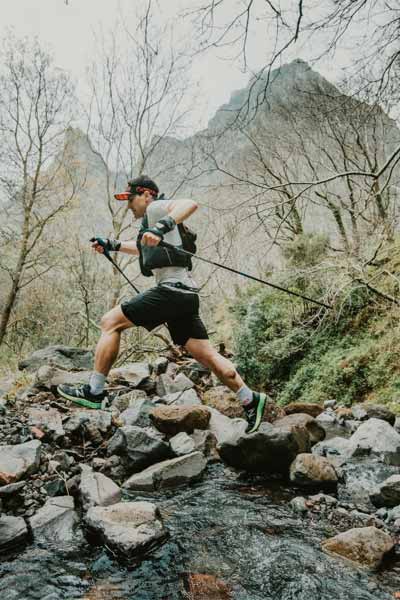 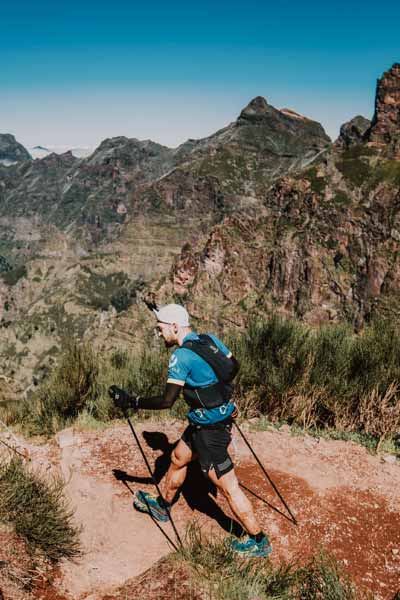 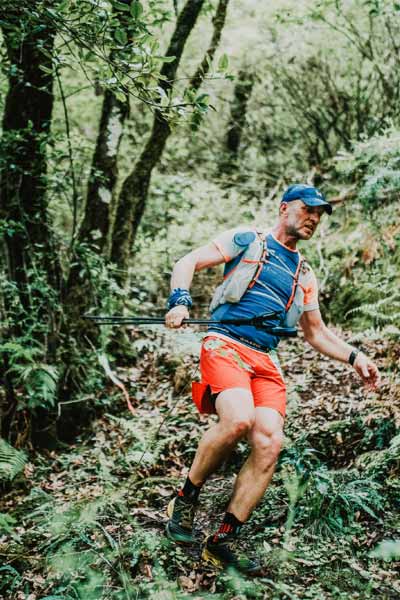 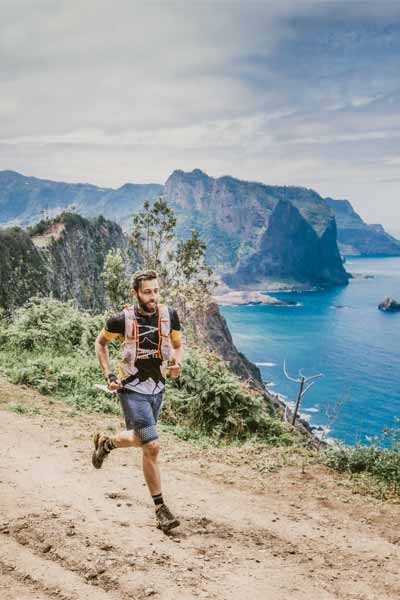 Do you dare? We wait for you

“IF today MIUT® is already a event of memories form the past that brings us to the dream of the future, the next edition will again be a live testimony of a large asset of challenges and opportunities that you should not miss!”